My big concern at this point, nevertheless, circles back into the Raid. Bungie called it in singular form whenever it was said, so it might look that Destiny 2 will just send with you. But I am more concerned about playing it at all than just how many you can find. Smith and Bungie called the fact that just 50 percent of gamers ever engaged in a Raid at the initial Destiny, introducing a matchmaking alternative for a way to help bump that figure up. But in this era of being spoiled through an unending flood of amazing matches, I stay uninterested in spending hours and hours grinding my solution to Raid eligibility following the campaign finishes. I wonder if Bungie will narrow (or even remove) the difference between the narrative’s end along with the Raid’s start. 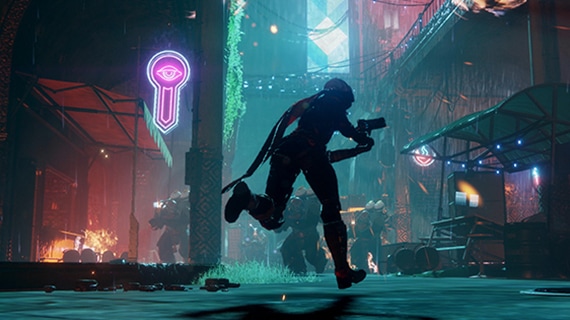